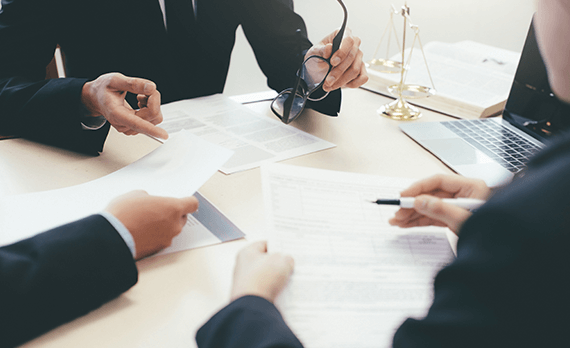 Non-compete and non-solicit provisions, so-called called restrictive covenants, are restrictions on an individual’s employment both during and after employment. These restrictions sometimes are stand-alone agreements but are more typically included in a variety of employment-related contracts. They can prevent an executive or professional from working in his or her own industry for a period of time after employment ends, or from soliciting employees, clients, or customers after leaving employment. In some cases, these restrictions can also prevent an individual from starting a new business or hiring employees of the former employer even if there has been no solicitation.

Signing a non-compete is often a condition of a job offer or formation of a partnership. In addition, employees are sometimes asked to sign a non-compete during the course of their employment for a variety of reasons, such as a condition of receiving stock grants, stock options or other forms of incentive compensation. Finally, employees who are leaving a job might be asked to sign a non-compete in exchange for receiving severance benefits to which they would not otherwise be entitled. ​

The law requires that a non-compete be narrowly tailored to serve the legitimate interest of an employer, typically to prevent a former employee from using the company’s confidential information acquired during the course of his or her employment. Furthermore, to be enforceable, the restriction must be reasonable in length of time and geographical scope.

In other words, non-competes should be used to prevent unfair competition, but not to prevent a former employee from earning a livelihood. The reality, however, is that many non-competes are overly broad, ambiguous, and/or too clumsily drafted to be enforceable. Thus, courts carefully scrutinize non-compete language.

If you are subject to a non-solicitation restriction and your new employer wants to hire an employee from your old company, we can help you take the right steps to prove that no solicitation took place. Getting the right legal advice might spare you the trouble and expense of unnecessary litigation. If litigation is unavoidable, we have the experience and expertise to defend you from a meritless claim that you have violated the terms of your non-solicitation agreement.

We focus on helping workers and employees across the state of Pennsylvania. Our lawyers have particular expertise in wage-hour law, executive employment contracts and compensation, non-compete agreements, sexual harassment, unlawful retaliation, theft of trade secrets, whistleblowing, and wrongful termination.